12 predictions that say Donald Trump will win 2020 election, Almost every poll, betting and crypto platform are suggesting that democratic presidential nominee Joe Biden will beat Trump in the 2020 election. However, after the shocker in 2016, it is important to remember a few things

Over the last 3 months, numerous forecasters have come up with forecasts suggesting Donald Trump will win the election, here are 10 of them

Read our latest article on all the legal cases filed by President Trump and the GOP. It is likely that President Trump will concede by the 30th of November assuming that the Georgia recount keeps the tallies as they are at the moment. Wisconsin is one state that could flip back to Trump if the courts invalidate some votes.

12. New - Halloween Mask sales have predicted US elections accurately since 1984. 66% of the candidates mask sales this year were for President Trump, 34% were of Joe Biden

11. Robert Cahaly, the President of Trafalgar Polls declared that Trump will win again. He said

“There’s a lot of hidden Trump votes out there,” he says. “Will Biden win the popular vote? Probably. I’m not even debating that. But I think Trump is likely to have an Electoral College victory.”

Norpoth’s model relies on the results of presidential primaries and according to the Stony Brook University professor Helmut Norpoth, President Trump has a 91-percent chance of winning re-election. Norpoth had correctly predicted Trump’s victory in 2016 against Hillary Clinton 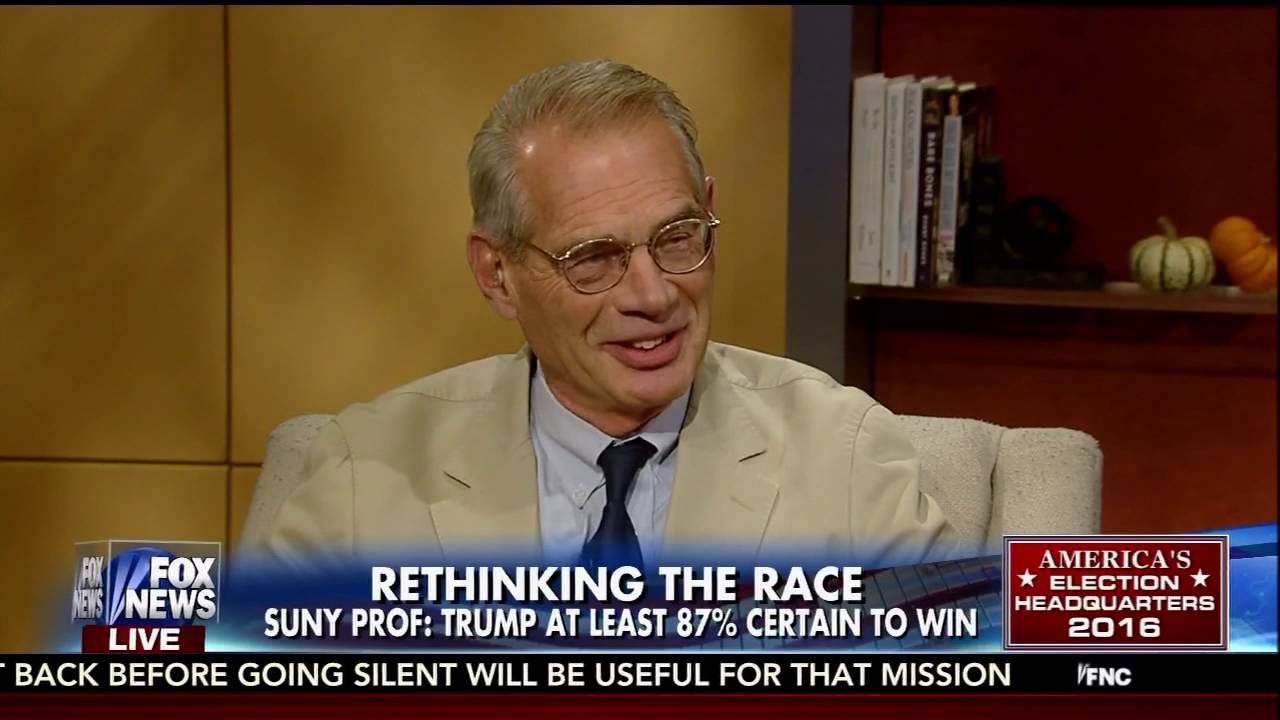 The investor had accurately predicted the 2016 election just as the Republican Primaries were coming to an end. He feels that respondents were not being truthful in polls. He also felt Kamala Harris was a bad pick as she was too charismatic and dominant

a. There are enormous advantages to being the incumbent

b. Trump will tack more towards the middle in his communication than he has so far

c. The voters that are most animated in opposition to the president tend not to come out to vote ― and that’s young people and the minorities. They’re active in polls, but not necessarily active at actually getting out to the polls

The British BREXIT Politician and a friend of Donald Trump Tweeted

Commenting on polls that showed Mr Biden ahead, he said

"The atmosphere, so far this year, is not dissimilar to that of 2016.

7. Prediction by Steve Moore a Pro Trump Economist whose candidature for the Fed was NOT supported by Donald Trump

He cites evidence of people are migrating out of blue states like New York, Illinois, California, Massachusetts, Rhode Island, Pennsylvania and Michigan, and into red states like Tennessee, Texas, Arizona, South Carolina and Florida.

President Trump is going to have the planet Uranus exactly on his mid-heaven the day of the election. And that gives surprises. And it should give him the power to win it probably

9.  ICONIC, an online jeweller predicts that Donald Trump has a 93% chance of being elected President again. They used Google Search Trends to make the prediction

10. An Italian based sentiment analysis tool has found that the election between Trump and Biden is far closer than current polls are suggesting