Saints vs 49ers NFL Odds and Predictions : The five time Super Bowl Champions and last seasons runners up San Francisco 49ers are having a tough time this season with 4 wins and 5 losses. They are placed at 4th position in NFC West Points table where as New Orleans Saints (6-2) with 6 wins and just two losses lead the NFC South points table.

On Sunday, New Orleans Saints takes on San Francisco 49ers in their backyard. In this NFL Game, the host Saints are considered to be favorites of winning the match.

The two teams will meet each other at  Mercedes-Benz Superdome, a domed sports and exhibition stadium located in the Central Business District of New Orleans, Louisiana, United States. The match is scheduled for Sunday at 4:25 p.m. ET.

The Saints have been highly impressive with their performance this NFL season and are close to making up for playoffs. Last Sunday night that is in Week 9, Saints travelled to Tampa Bay, Florida where they crushed the host Tampa Bay Buccaneers by 38-3 points. Quarter Back Drew Brees and Taysom Hills scripted the win for Saints. He had a total of 4 touch downs in the game.

Saints defense was simply outstanding as they held the Buccaneers scoreless for almost starting 6 minutes.

Saints started off their 2020 NFL Campaign with a win against Tampa Bay Buccaneers but had two back to defeats, first against Los Vegas Raiders and in next game they were defeated by Green Bay Packers. Since then the Saints have been on 5 match winning streak.

San Francisco 49ers (4-5) are coming off a defeat at the hands of Green Bay Packers. Packers defeated 49ers at home last Thursday night. For 49ers Nick Mullens had a top stats in this game. Nick Mullens started at QB as Jimmy Garoppolo was out due to injury in this match.

49ers lost to Eagles and Dolphins in next two matches and then went on to defeat Rams and Patriots. San Francisco 49ers are on 2 match losing streak. Loss in this match may prove be fatal for their chances of making into playoffs.

Saints vs 49ers NFL Odds and Predictions : Head to Head

San Francisco 49ers leads the regular season series against Now Orleans Saints. As of now the two have met each other for 76 times in NFL regular season.

Out of 76 games, 49ers have won 48 times while Saints have won only 26 times. 2 matches between the two teams ended in a draw.

Top Performers for Saints in Week 9

Entering the 10th Week of the NFL bets and predictions for this game favors New Orleans. Here we compile few bold predictions made by different platforms. 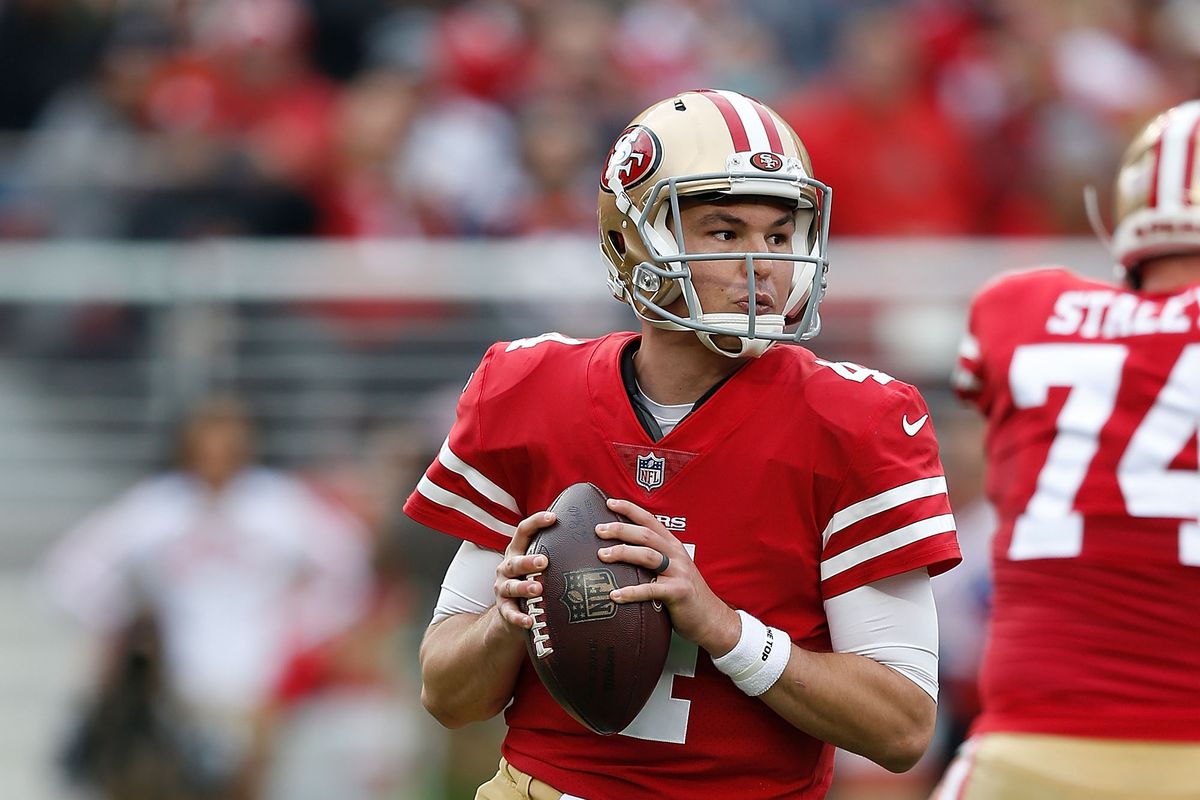 2.According to Cluthpoints.com,  Drew Brees will throw four touchdowns.