Falcons have won last 3 of their 4 NFL 2020 clashes while Saints are on 6 games undefeated streak. This Sunday Saints will be looking forward to making in the playoffs while for Falcons they are already out of contention but will be hoping to end the season on positive note.

New Orleans Saints (7-2) have had an excellent season as of now and they will be looking forward to roar in every game that they play before entering the playoffs.

Saints did not have a good start to NFL 2020 campaign. They stated off with one win in first three matches. Since then there has been no looking back for them. They won all of their last six games. In last game they beat San Francisco 49ers by a score difference of 27-13.

Falcons (3-6) lost first five of their NFL 2020 games. They had their first win in this season in 6th week in a match against Minnesota Vikings. However, in very next match Detroit Lions beat them in a very close game. In last two matches they defeated Carolina Panthers and Denver Broncos. 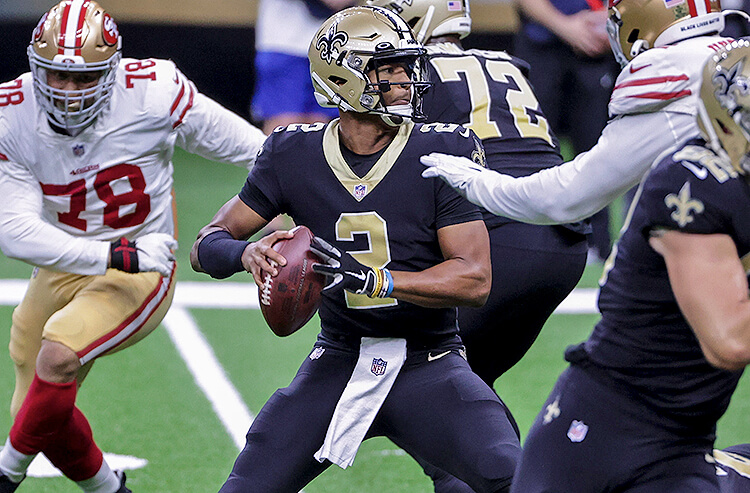 On Sunday, Saints Quarter back Drew Brees exited the match in half against San Francisco 49ers and there is no news of him making up for this match. In his absence either Jameis Winston or Taysom Hill may be part of team a QB's.

New Orleans Saints' Alvin Kamara is dealing with a foot injury. If Kamara is unable to make up for Sunday's clash, Latavius Murray would be in for a bigger workload.

Steve Cannon is the Atlanta Falcons' nominee for the 2020 Salute to Service Award.

In Sunday's clash against Saints, all eyes will be on  Atlanta Falcons quarterback Matt Ryan who threw 3 Touch down passes in a win against Broncos.

Atlanta Falcons are considered as an underdog when they head into Week 11 divisional matchup against the Saints.

The NFL bets and predictions are favoring New Orleans Saints for this game. As per Covers, the Moneyline odds for Saints is -222 and for Falcons is +185.