NBA Draft 2020 : The 2020-21 NBA season is scheduled to begin on December 22nd with the regular season going on till May 3rd week. The playoffs will be played until July 1st week and a tentative date range of July 8th to July 22nd is allocated for the NBA finals series.

With the pandemic threat still pretty relevant, the number of games has been reduced to 72 games with 30 teams in the fray.

The NBA is considered as the highest tier of professional basketball where several teams of USA and Canada take part for the final glory. In order to play at the highest level, the players have to go through what is called the NBA Draft that takes place before the start of a new season.

NBA Draft is where the teams or the clubs of the NBA can draft in eligible players to their side based on several conditions and criteria. The players who qualify to be part of NBA are basically the college basketball players and international players who have played for other leagues in the world.

To make it to the best basketball league, a particular individual should have completed four years of college which coincides with the age criteria of 19 years and those who have played college basketball for a minimum period of 1 year are eligible for the draft.

As far as international players are concerned, they will have to be 2 years old and should have a contract with a basketball team outside NBA in USA.

This is an annual event by the NBA where the teams who have underperformed in the previous season and failed to make it to the play offs are given the preference to grab a top 4 pick for their team.

After the top 4-pick has been assigned, the other teams receive their respective drafts based on how they have fared in the previous season. The 2020 season Draft was held on 18th November at Barclays Center in Brooklyn, New York. Minnesota and Golden State were lucky to have gotten the top two picks whereas Charlotte and Chicago joined them to conclude the top four.

Based on the draft lottery, Minnesota Timberwolves were given the first opportunity to pick as Anthony Edwards was inducted into their side. 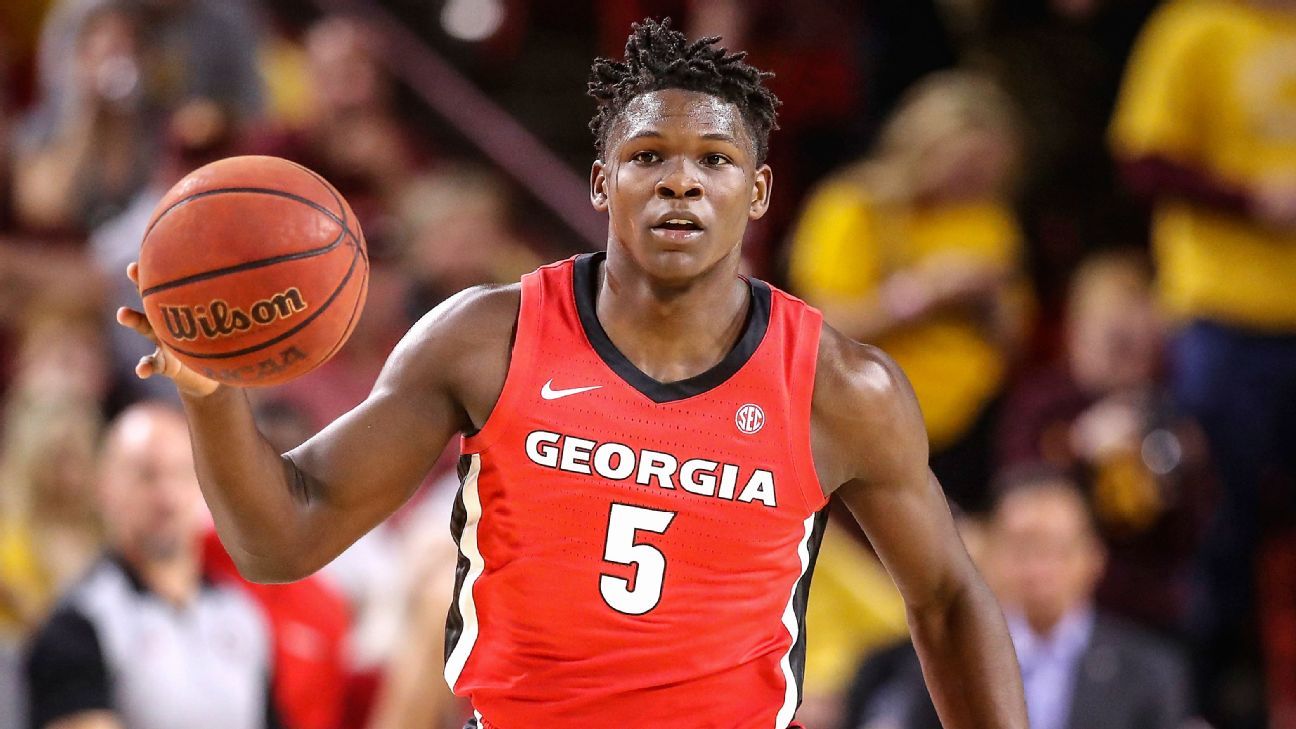 Golden State Warriors who went for it next roped in James Wiseman who played as Center for Memphis Tigers. 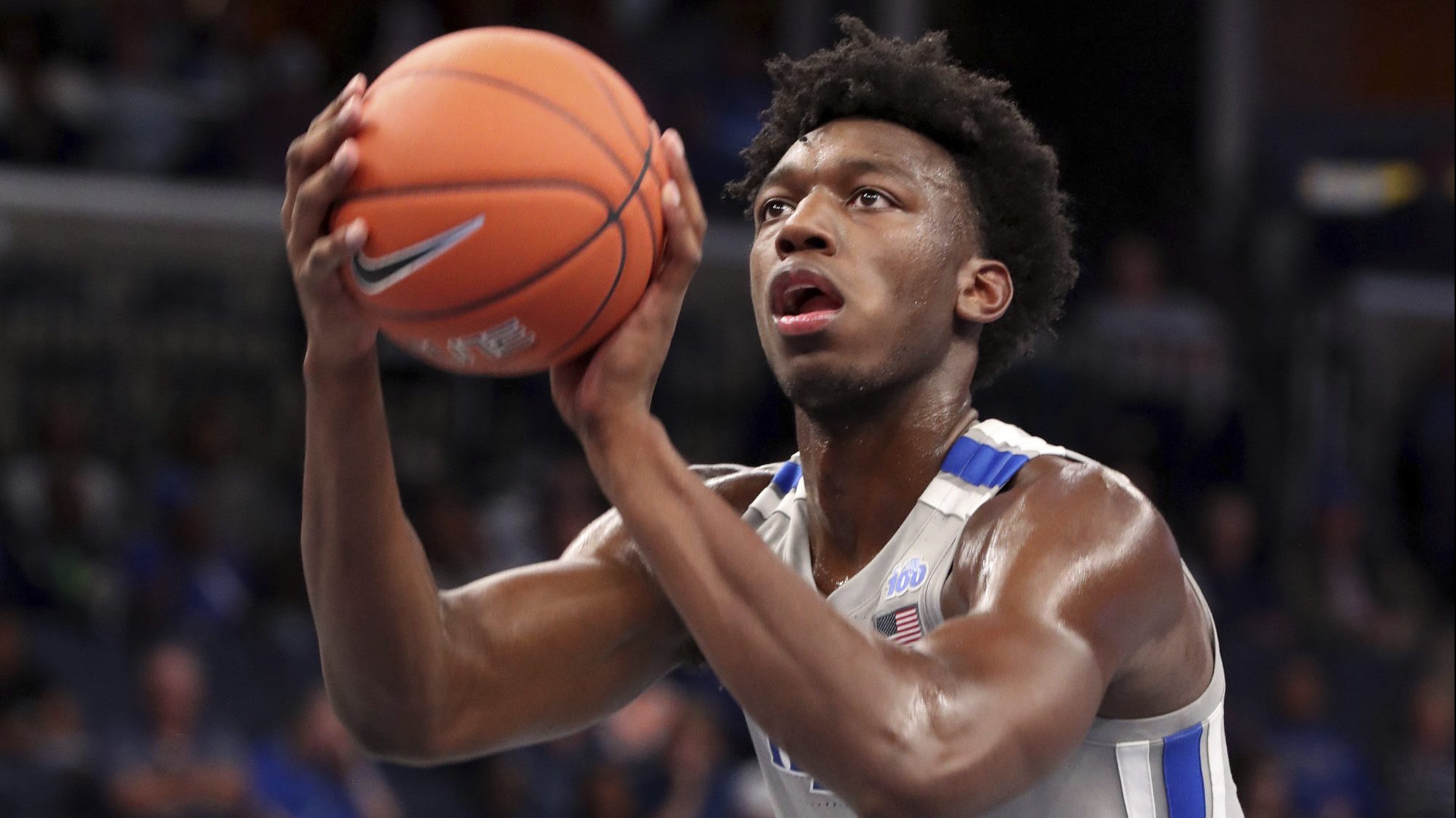 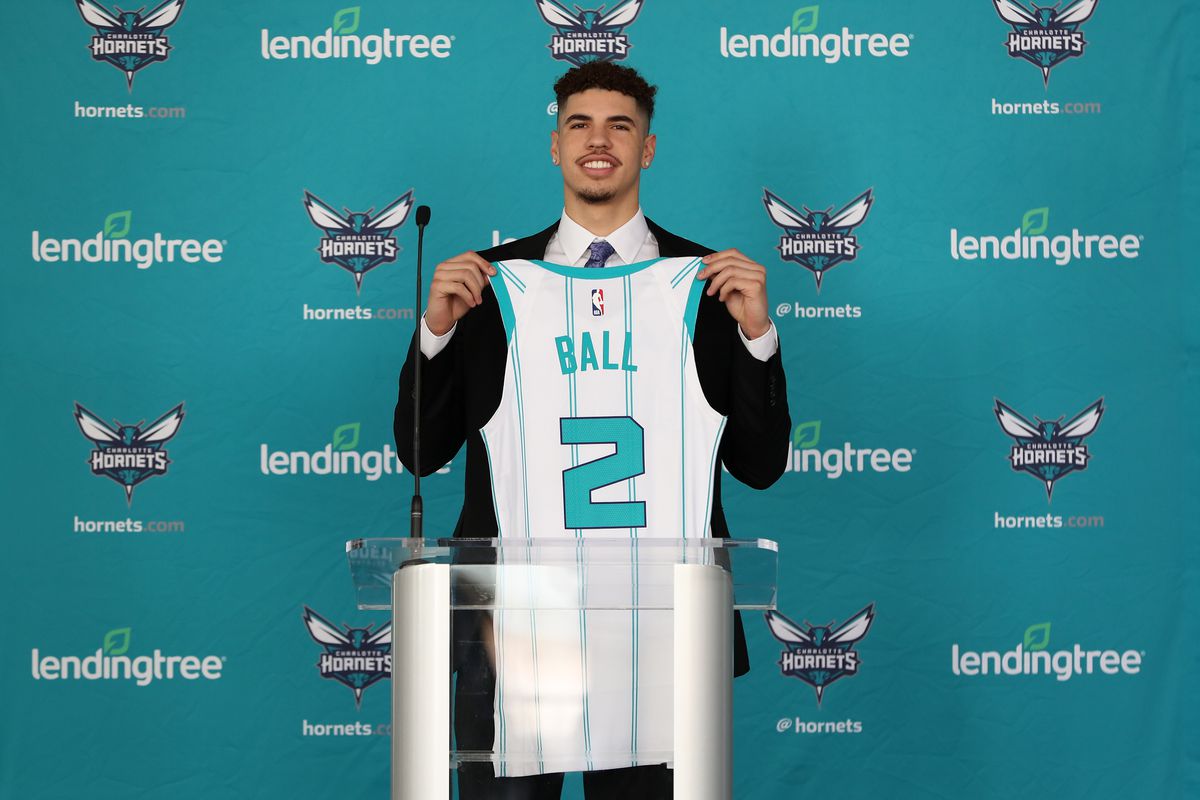 Looking at the notable picks, Obi Toppin who was the ‘Player of the year’ was taken by New York Knicks whereas Washington Wizards got a strong Small Forward in Deni Avdija. Isaiah Stewart who was selected 16th by the Portland Trail Blazers traded him to the Rockets later on.

The Detroit Pistons made sure that they were able to rope in Killian Hayes thereby becoming highest drafted French player ever. As far as the defending champions Los Angeles Lakers are considered, they replaced Dwight Howard for Montrezl Harrell along with center Marc Gasol.

They also re-signed Kentavious Caldwell-Pope and Markieff Morris after an impressive outing in 2019 and showed Rajan Rondo the door after taking in Dennis Schroder of Hawks.

·      Killian Hayes from France was selected 7th overall by the Pistons.

·      Alksej Pokusevski from Serbia who played for Olympiacos was drafted by Minnesota Timberwolves.

·      Josh Green from Australia is inducted into the Dallas Mavericks becoming the highest drafted Aussie.

·      Precious Achiuwa from University of Memphsi was selected 20th by the Miami Heat.

·      Udoka Azubuike who played for University of Kansas was drafted 27th overall by the Jazz.

·      Theo Maledon was taken by Philadelphia 76ers having represented ASVEL.

·      Vik Krejci became the first player from Czech Republic to be selected since 2012.

·      Marko Simonovic of Montenegro was taken into the Chicago Bulls.

·      Yam Madar was the second Israeli player to be drafted this year and was absorbed into Boston Celtics.

·      Nico Mannion was taken by Golden State Warriors as the Italian became the highest drafted player in the last 12 years.