The Congress lead UDF is distant second and have lost most of it strong holds while BJP lead NDA have been able to make inroads in state to some extent.

Here is the  Kerala Local body election Result as of 6:30 PM:

NOTE: The results here are not the Final result. It is just the lead of each Party/alliance

BJP to win first Corporation in Kerala. Thiruvananthapuram set to be first break through for BJP in Left domintated state.

As per the psephologist Savyasachi, these are these are the forecast for the Kerala Local Body election 2020:

When will the Kerala Local Body Election 2020 take Place?

The election to the local bodies of Kerala was originally scheduled for October,2002. However, due to Coronavirus pandemic the dates were extended. The voting for Kerala Local Body is scheduled in three phases. The first phase is scheduled on December 8, second on December 10 and third on December 14.

The votes will be counted on 16th of December.

BJP has never been a force in Kerala politics but recent political victory in southern state of Telangana has charged up up the BJP cadres in rest of Southern states particularly in Telangana, Kerala and Tamil Nadu.

The Thiruvananthapuram Corporation has been ruled by CPM-led LDF for the past 15 years but in 2015 the corporation witnessed the phenomenal rise of BJP, which won 34 wards, up from four in the 2010 election. Congress led UDF came 3rd while LDF won 42 wards. In 2020 BJP is looking forward to capturing the post of Mayor in the Thiruvananthapuram corporation. As per one of the political analyst, Manoj Shenoy, NDA is poised to be the largest alliance with around 42-46 wards. LDF may win 31-35 wards while UDF may win 22-26 wards.

Major takeaways of 1st Phase of Kerala Local Body Election as per a Kerala based psephologist Savyasachi are:

Which districts will go in for polls in Upcoming Kerala Local Body Election?

All the 14 districts of Kerala will see the voting in upcoming local body election. A total of 2.71 crore voters will exercise their voting rights in around 35,000 polling booth.

In first phase, the districts Thiruvananthapuram, Kollam, Pathanamthitta, Alappuzha and Idukki will go for the polling.

In final phase Mallppuram, Kozhikode, Kannur and Kasaragod will go in for polls.

In three phases a total of 1199 Local bodies will go in for polls. In these local bodies, 15,962 wards in 941 village panchayats, 2080 seats in 152 block panchayats, 331 seats in 14 district panchayats, 3078 wards in 86 municipalities and 414 wards in 6 municipal corporations are the seats that the parties will be looking to win.

Kerala politics have always been dominated by Left backed LDF or Congress backed UDF. BJP backed NDA have been trying to make inroads in the state but have always failed. 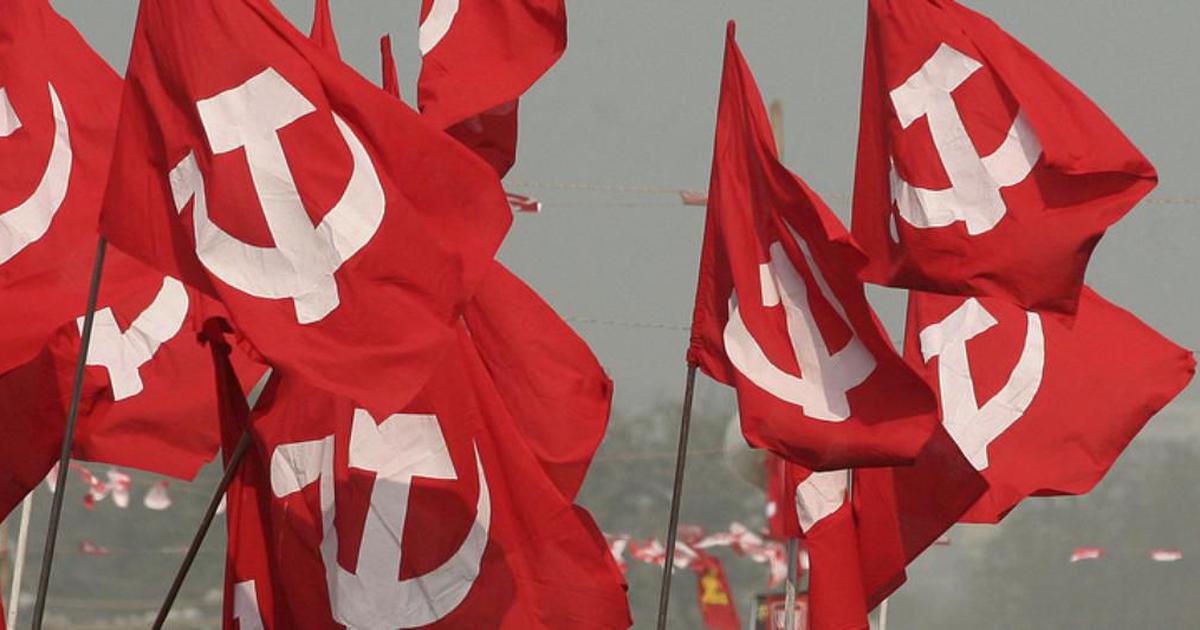 This time BJP is trying to turn the election to the local bodies into a triangular fight. It must be noted that in local body election many seats are won by the independents too.

BJP which hopes to win Trivandrum and Thrissur Municipal Corporations have fielded a record number of minority candidates for this election. BJP has fielded 612 minority candidates which includes 112 Muslims to counter the LDF and UDF Muslim base and 500 Christians in a bid to consolidate the Hindus and Christians.

In this election, 50% of seats are reserved for women. BJP has fielded 10,000 women candidate for this election. In 2015, LDF won more than half of all gram panchayats and municipalities. Both LDF and UDF won majorities in seven out of fourteen district panchayats each.

LDF won two corporations, UDF won one, and the remaining three had no overall majority.

NDA on the other hand won 14 Gram Panchayat, 1 Block Panchayat and 1 Municipality.

Will BJP be able to make inroads Kerala and Tamil Nadu in 2021 or will be still called the party of North?